Undoubtedly we are all very saddened and angry by the brutal and racist invasion of the Turkish army and its allied ISIS on Rojava. And we think that we and the free nations of the world must take an effective step against the fascist Turkish invasion. It may seem difficult to find a way out of this concern, but the experience of other societies that have been subjected to similar historical and cruel conditions, show us a very effective yet simple answer that will certainly be very useful in dealing with the fascism of the Turkish government.
This approach involves boycotting various goods made by Turkish fascist government. Kurdistan has long been a huge market for Turkish goods for various reasons, therefore, it is very rational to experience this useful way. boycott is an act free from violence executed by people who are tired of the current injustice order and want to replace a world full of war, domination and colonialism with human dignity then live in a world full of kindness and coexistence.
We and all freedom –lovers can take a dignified position against the unequal war that child-killer Erdogan waged against the nations of Rojava with some simple and cost-free solutions and practice some form of civil disobedient against the occupiers. We can show our solidarity and empathy to the world and shout through our actions that yes we can, whenever we want. Consequently, you will see how the willpower of the people will disrupt the wrong political relations.
So here are some of these solutions and we invite you all to do it:
1-  Boycott and prohibit buying any goods made by fascist Turkey in order to weaken the economy that convert its income to bullet and missile for slaughtering innocent people.
2-  Removing Turkish channels from satellite receivers (such as “Jem TV” etc. …) as well as all channels which broadcasting Turkish films and series in order to prevent the spread of fascist and violent culture hidden in such anti-cultural products.
3-  Refusing to use Turkish names and brands which in some way implies the degenerate culture and values of ruling fascism in Turkey.
4-  Avoid travelling to turkey or using the Turkish Airlines. We urge airlines and travel agencies to join this social protest movement and cancel their tourism tours to Fascist Turkey.
5-  Merchants should import goods from other countries instead of importing Turkish manufactured goods. Transportation companies should also refuse to transport Turkish goods. These actions are better to be done voluntarily because people will inevitably force them to do so.
People in many parts of the world have now begun boycotting fascist Turkish products, and we must move along with them. Given that the Turkish economy is based on the manufacture of clothing, some food items and tourism, there is no doubt that our cooperation in the aforementioned boycott has put Turkey’s shaky economy in serious crisis, and this will inevitably weaken Fascism. accordingly, it will lead to its withdrawal from occupation and aggression and ultimately its complete collapse.
We are obliged to confront the fascist government of Turkey in the face of history and humanity, our dignity depends on combating oppressor and defending oppressed.
Marivan Civil Society Council
10/30/2019
Vajin Cultural-Artistic Center
Rojyar Cultural – Literary Association
YMAMH (the union of clergymen of Marivan and Hawraman)
Marivan Teachers’ Association
Jianavah(The Society for the Prevention of Addiction)
Chya Green Association
Marivan Cultural-Literary Association
Ronan Scientific – Cultural Center 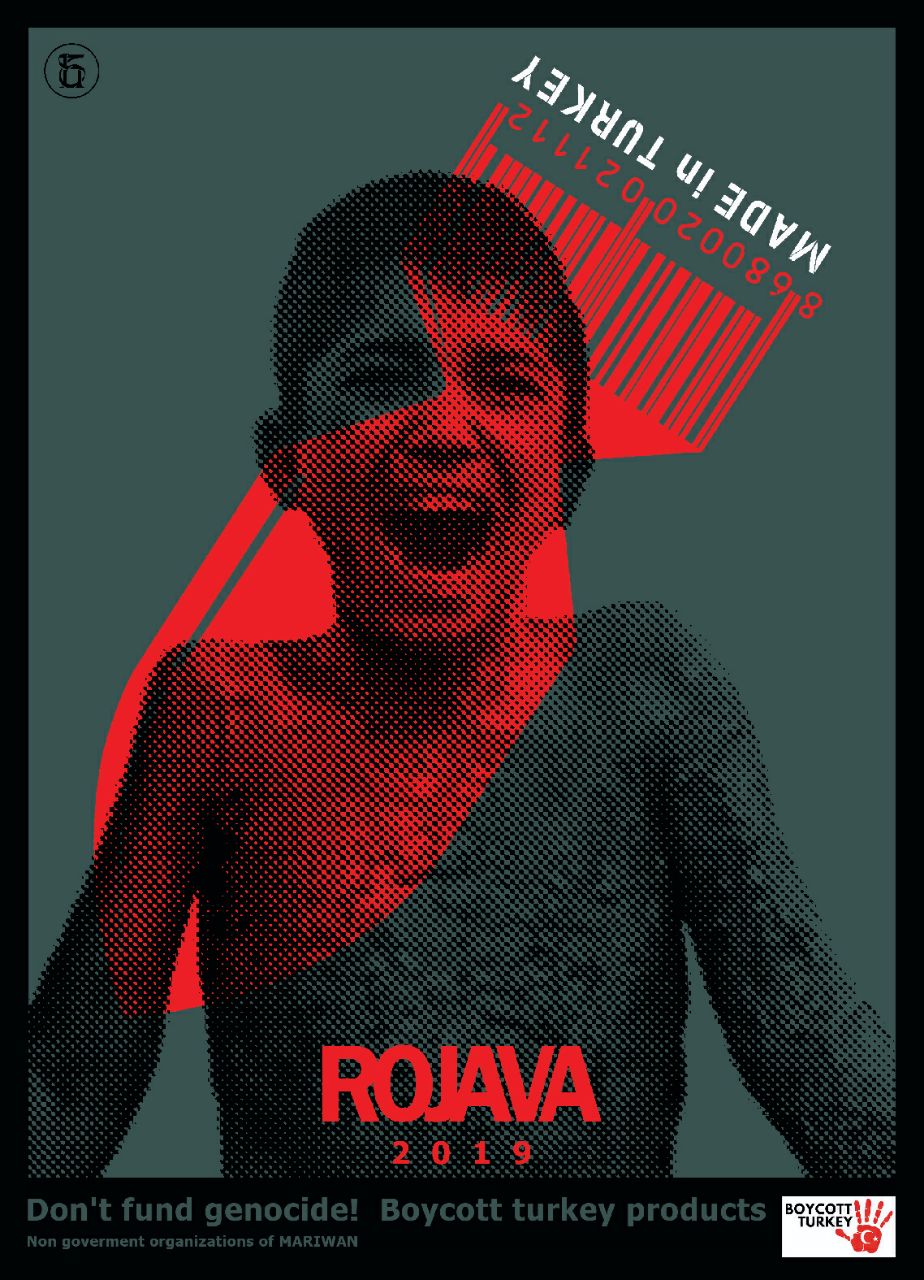 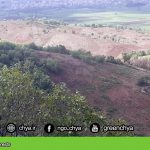 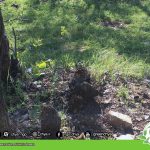 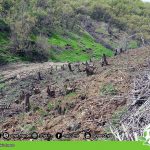 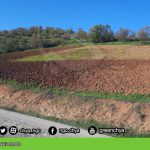 Warning: count(): Parameter must be an array or an object that implements Countable in /home/chyair/en.chya.ir/wp-content/themes/69-Fanoos-2sweb.ir/ads-single.php on line 26 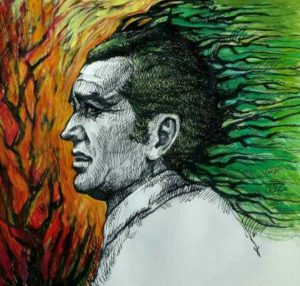